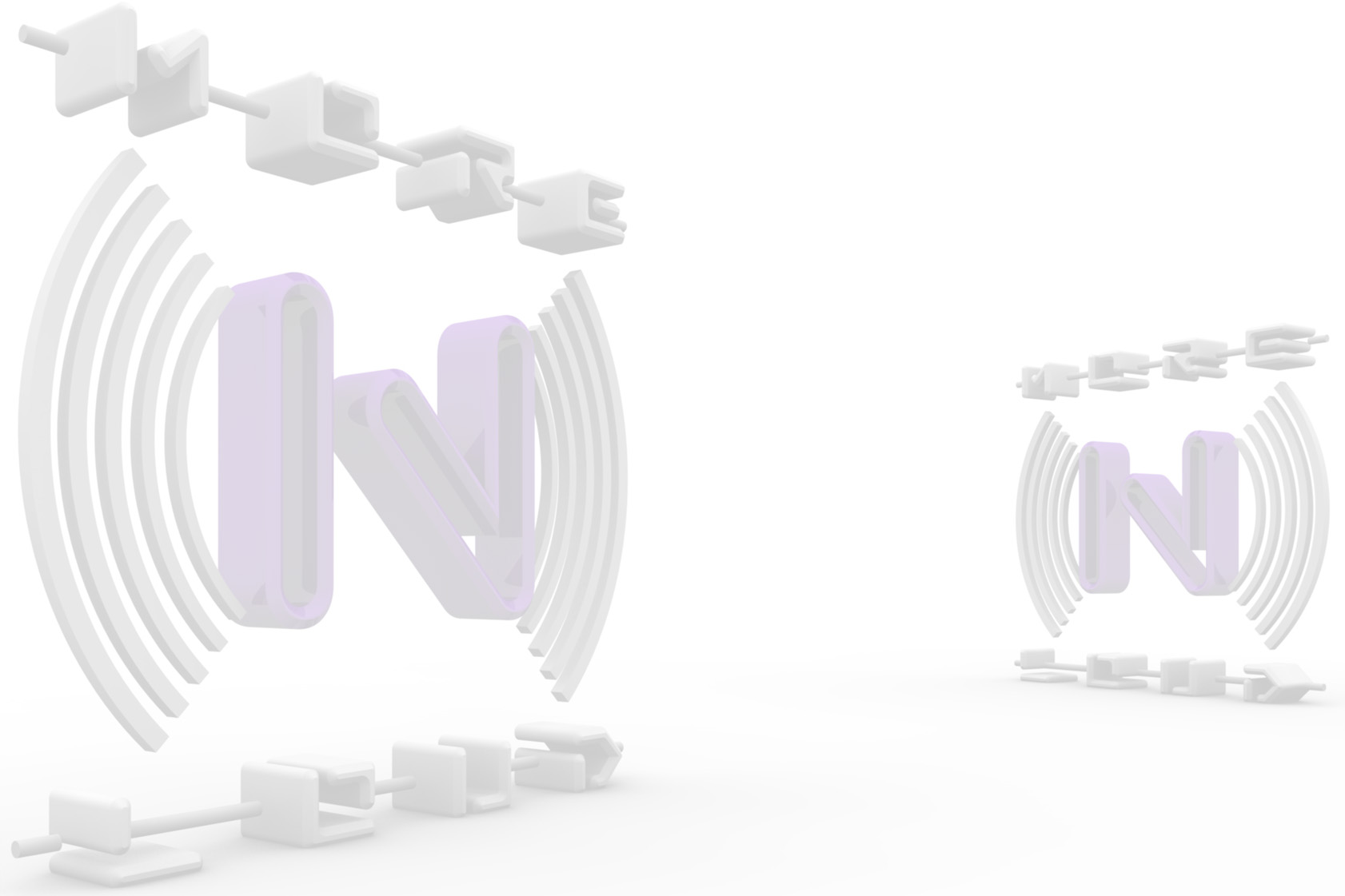 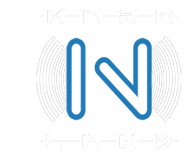 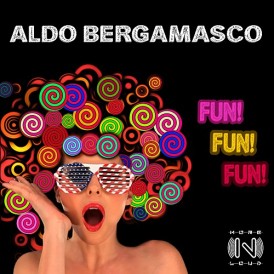 Deep Elle & Astralbody are back on the Morenloud Records front with this new banging house tune entitled ‘So Hot’ featuring the explosive voice of Tony Lindsay! After 24 years as the lead vocalist for Santana, Tony has garnered 11 Grammy awards; he is also songwriter for many artists such as Diana Ross and background vocalist for Aretha Franklin, Al Jarreau, Oletta Adams, Steve Winwood, Curtis Mayfield, etc. What else? The track speaks and roars all alone. Push, play and dance! 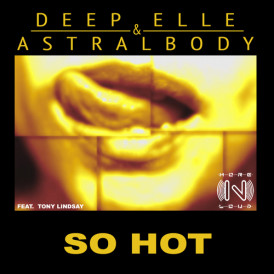